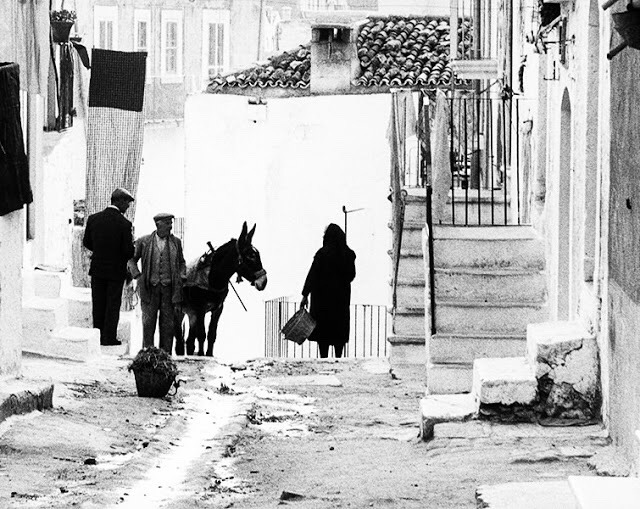 The donkey and Death stared at each other wondering what the other was doing in Italy.

Some time later, raiding bands of Moabites, as they often did, invaded the country. One day, some men were burying a man and spotted the raiders. They threw the man into Elisha’s tomb and got away. When the body touched Elisha’s bones, the man came alive, stood up, and walked out on his own two feet.