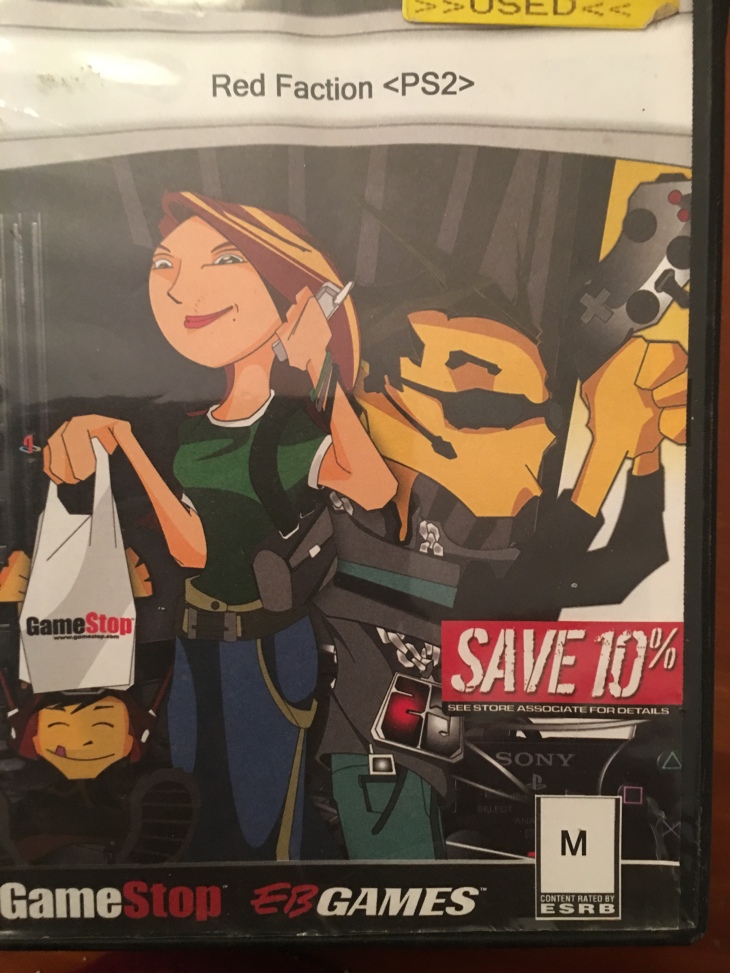 Being a responsible web-blobber, The Purging Lutheran does my best to study up on items I’m unknowledgeable about. This being one of The Lad’s games I am not familiar with how it is played though I do know it is a ‘shoot ’em up’ game. It includes vehicles, pistols, rifles, explosives, and other traditional shooter weapons. But being a responsible web-blabber I didn’t just stop there, I kept reading. And what to my wandering eyes did appear but this partial statement …

“players are usually equipped with four weapons, the primary weapon is a sledgehammer with three more weapons of the player’s choice’.

A sledgehammer? But wait! What’s the meaning of this? Being a responsible web-blubber, I gurgled the term ‘red faction sledgehammer’ and found a site which discusses how a sledgehammer is used in the game, Red Faction.

The Sledgehammer is a versatile, non-threatening mining tool used by miners and workers in the Tharsis Region of Mars. It was later used as a weapon by the Red Faction. Powered by a Mass-Multiplier Servo, it delivers a thousand pounds of kinetic force. With enough force to crush a skull, rib, or limb, this hammer can thin crowds of EDF with ease.

Well, whatdyaknow? I certainly don’t. In other news – off to the weekend!

The disciples of the prophets said to Elisha, “The place where we’re staying is too small for us. 2 Let’s go to the Jordan River. Each of us can get some logs and make a place for us to live there.”

3 Then one of the disciples asked, “Won’t you please come with us?”

4 So he went with them. They came to the Jordan River and began to cut down trees. 5 As one of them was cutting down a tree, the ax head fell into the water. He cried out, “Oh no, master! It was borrowed!”

6 The man of God asked, “Where did it fall?” When he showed Elisha the place, Elisha cut off a piece of wood. He threw it into the water at that place and made the ax head float. 7 Elisha said, “Pick it up.” The disciple reached for it and picked it up. 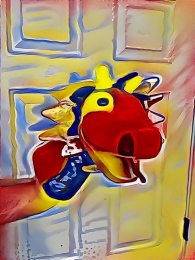